by Burlap for Bear 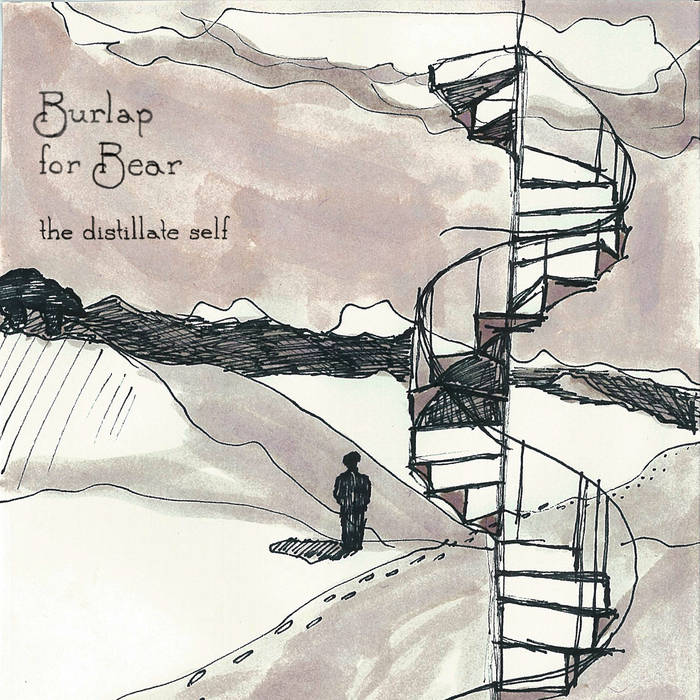 Live at the Garden

In late 2012, Ian Neack made a wager with Scott Baldwin -- "get a gig and I will fly out, learn the songs, and play the first Burlap for Bear show." Ian was living in Columbus, Ohio and Scott in Gorham, Maine, and though they had recorded an album together in a different band while attending Ohio State, they had never played a show together.

Ian proved the wager was not a whim but rather a promise, and the first Burlap show took place at Slainte in Portland, Maine in February 2013.

This show ignited a series of actions. In Summer 2013, Scott quit work, moved to Columbus, and formed the second installment Burlap for Bear with Ian, Jesse Braswell, and Jack Doran. In March 2014, Burlap recorded sixteen demos at Refraze Studios with Engineer Nathan Hook in Dayton, Ohio.

Matt Baldwin, Scott's older brother and musician on Burlap's first EP, acted as producer to helped the band fine-tune and cut the sixteen songs to ten. The band recorded The Distillate Self in four straight days spending nights on the studio floor. The album was released on February 20, 2015 with a release show at Rumba in Columbus, Ohio.

Bandcamp Daily  your guide to the world of Bandcamp